Dylan Kyle Poche was born March 10, 1997, to Luther “Burt” Poche, Jr. and Misty Ott in Natchitoches, Louisiana.  Dylan being the first of three sons, brothers Kaleb Poche and Brayden Poche, completed the trio of sons for Burt and Misty.  Later down the road, Shelley Delrie Poche came into all of their lives and became stepmother to these three boys. Family was a key part of Dylan’s life, and he enjoyed spending quality time with all of them.  However, as much as family meant to Dylan, his friends were also a major part of his life.  No matter what the situation, Dylan always managed to make a friend and never met a stranger. 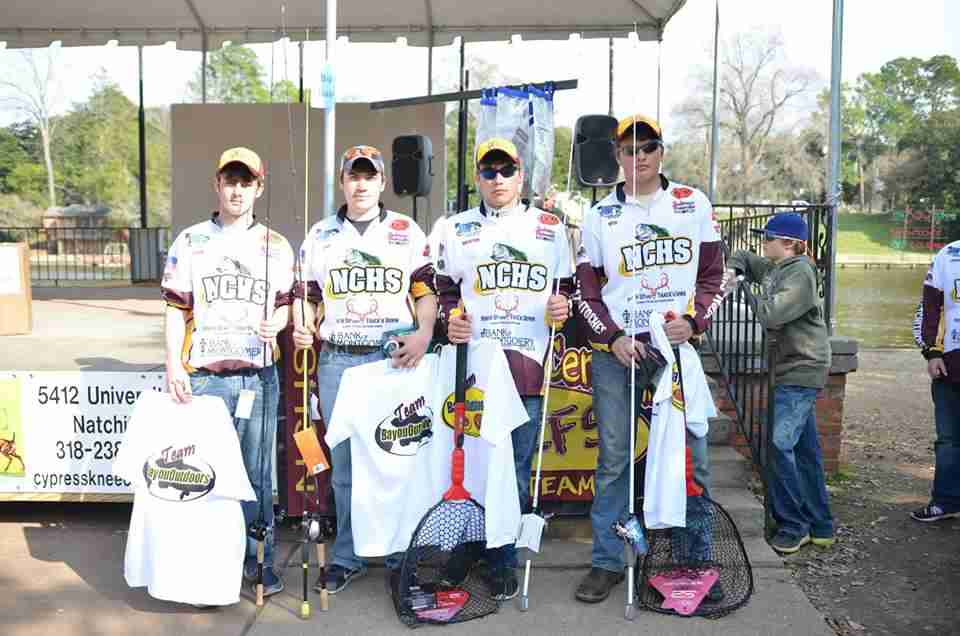 The Dylan Kyle Poche Memorial Fishing Scholarship will be presented each spring to a graduating senior who plans to be a member of the Northwestern State University Fishing Team.